Kilian Lebreton, son of Patrick Lebreton, “globe-trotter” fishing guide known and recognized (he guided in Alaska for twenty years and he’s now fishing guide in Brittany exclusively for sea bass from a kayak!). My brother Gavin Lebreton is also a fishing guide (in the West French Indies, call Guadeloupe in french).

We are the only family in France made up of 3 professional fishing guides. We now have all together more than 50 years of guiding experience in our family.

I am passionate about fishing, I practice many techniques, including spinning, as well as fly fishing.

My favorite fishing was and still is the Atlantic salmon fishing. I started to practice on the Léguer river in Brittany at the end of the 90s. At that time it was not very well known! Then I also turned to sea bass fishing from the shore and in kayak about twenty years ago. First in Brittany, then in Ireland.

Trout fishing, especially fly fishing and almost exclusively dry fly fishing has also become with time a practice that I like to share. Ireland, and even more so the county of Kerry, is very favourable for it.

For a decade now, I have been guiding in Ireland, mainly in the county of Kerry. I discovered a wonderful fishing there, both in fresh water and in the sea. I fell in love with the landscapes and the fishes, then with the Irish whose kindness is not to be demonstrated any more, I spend each year several months there!

The rest of the time, I guide from March to June in Brittany for salmon. Mostly on the Léguer river, as well as few rivers in Normandy.

Finally, I discovered out of the summer season, the lake of Brennilis (call also Saint Michel), a magnificent lake, in the heart of the Monts d’Arrée, populated with very big pikes. From the middle of the spring, I guide there from the end of April for pike, as well as in autumn and of course in winter. I have now my own boat on the St Michel, and I also guide on many bodies of water, on your boat or from the shore, mainly in Finistère, Côte d’Armor, as well as in Ille et Vilaine and Morbihan.

To finish this presentation, I specify that my various trips (Alaska, Canada, West French Indies, New Zealand…) brought me a lot as well at the fishing level as humanly.

The most important thing for me is to share my passion, in areas where the fishing pressure remains “reasonable”.

IN THE LEBRETON FAMILY 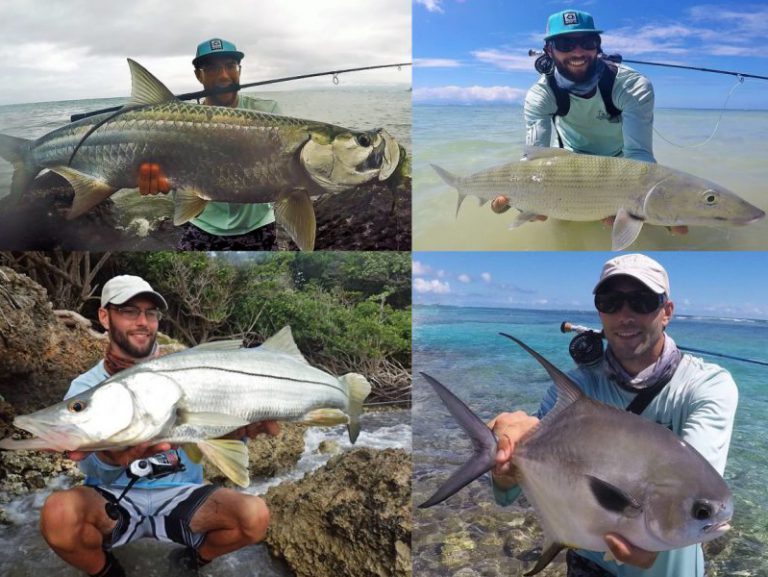 Patrick Lebreton, professional fishing guide since 1988, including twenty seasons in Alaska and since 2008, kayak fishing guide in Brittany. 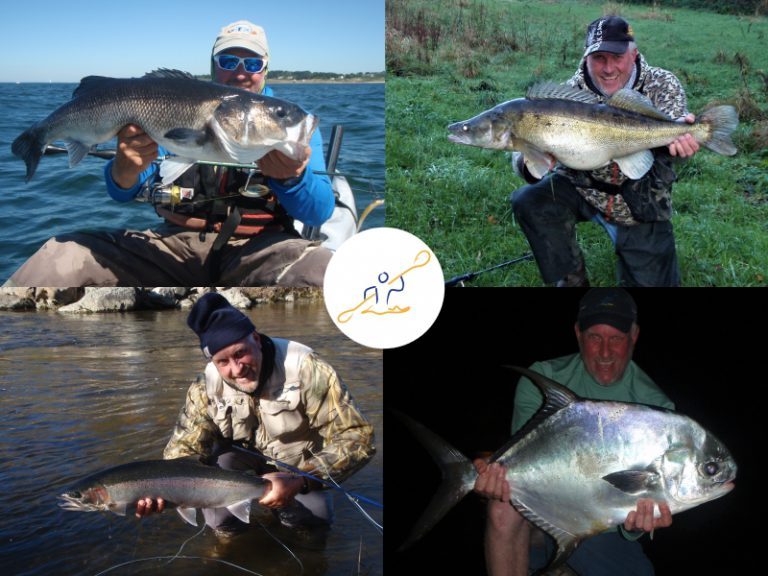 Over 50 years of experience in fishing guidance.