Sea fishing in Ireland and how I discovered it! 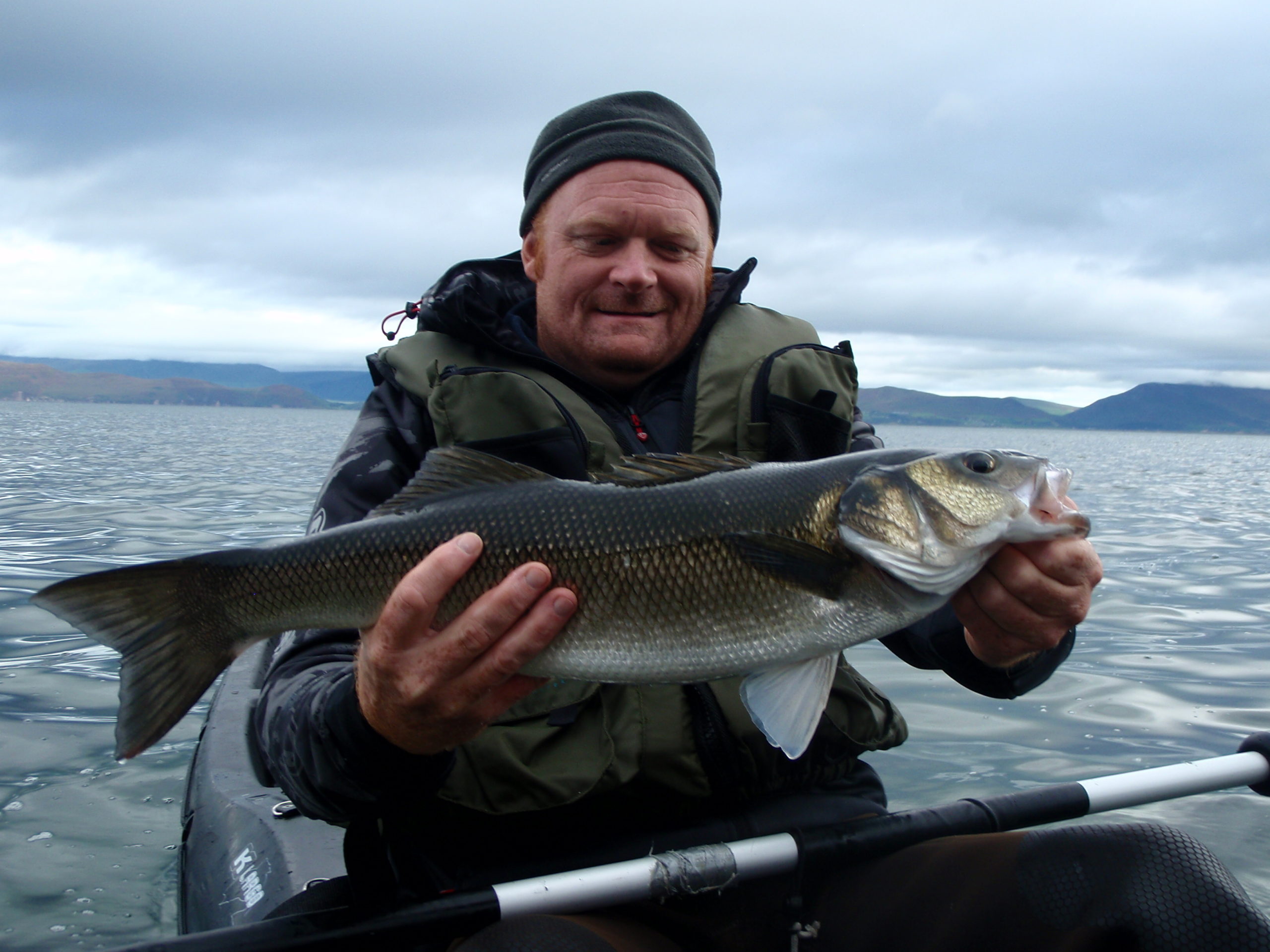 Before I went to Ireland for the first time a dozen years ago, what I knew about the country was succinct: they have a lot of salmon, they are Celtic like me, and they are very good at rugby.

Ireland is clearly better known for freshwater fishing than for sea fishing. In fresh water, many anglers from France, England and other countries around the world (including Americans !) have been going there for decades. But it is true, almost exclusively for freshwater and especially for salmon.

What I knew, quickly revealed to me the first time I went there: the “star” fish of Ireland is indeed the salmon. Unlike many countries in the world, it is doing quite well. It is difficult to know the exact reasons, but we can give some of them:
– net fishing is forbidden at sea, for all species of fish in the first Irish nautical miles since several decades. The exception was salmon fishing. Since 2006, a few rare associations have retained their “ancestral rights” in the estuary.
– There is little intensive agriculture, and above all, very few pesticides;
– finally, there are few aquaculture farms, most of them being “organic”, thus relatively respectful of the environment.
So we come to the subject of this article: sea fishing in Ireland ! If the salmon is doing so well, the sea must also be full of fish, we wonder? 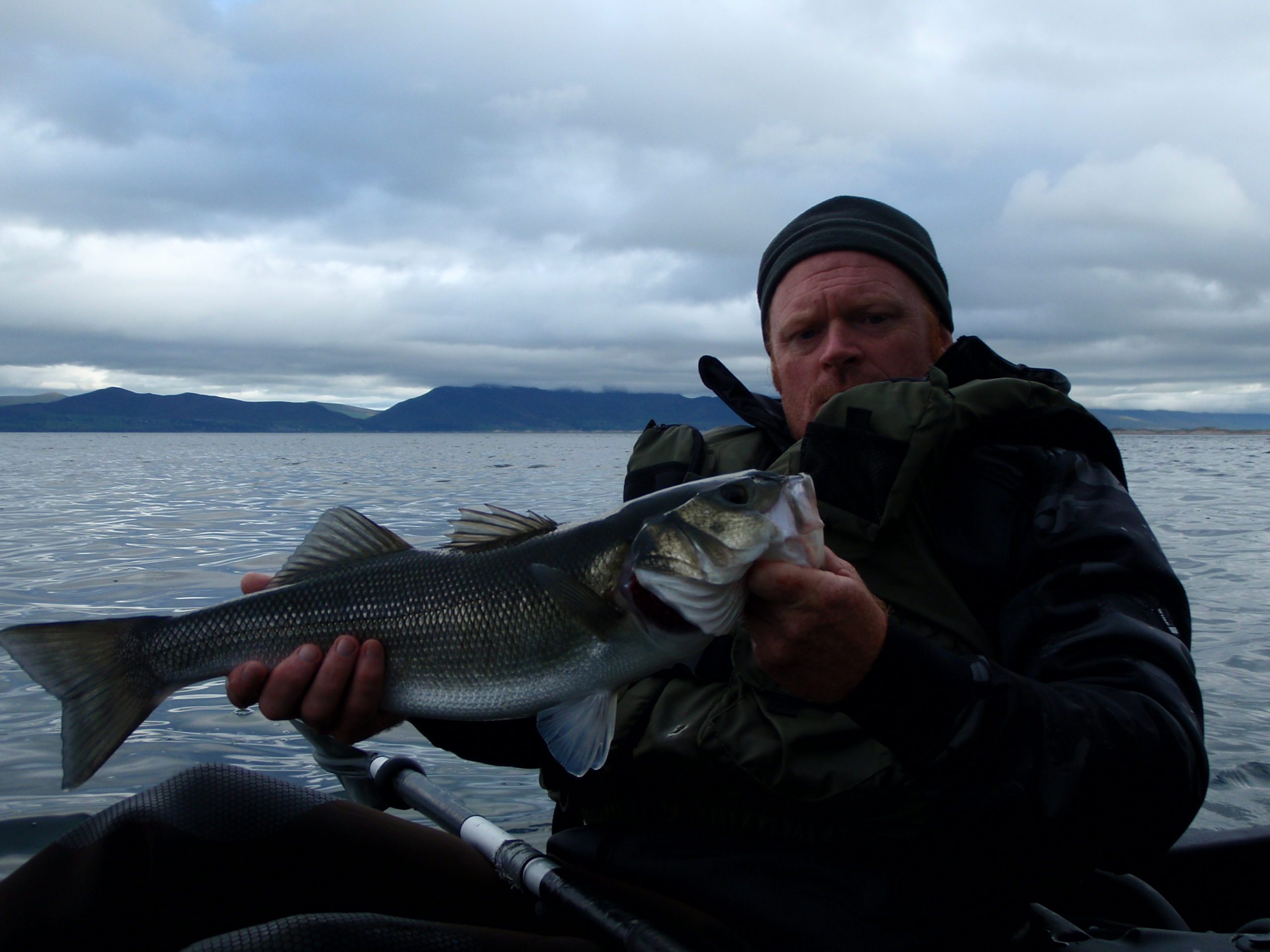 A dozen years ago, the inland fisheries contacted my father Patrick Lebreton (fishing guide for more than 20 years at that time) to see the sea fishing potential in Ireland. It is question of making at least one article of magazine, as well as others on the social networks. The goal was to “make known the sea fishing”, see why not, to install a guide.

I then accompanied my father, and I quickly understood: there is no equivalent in France. Without nets, with few anglers, Ireland is full of fish. The most represented species is undoubtedly the pollock.

But the sea bass, protected for 40 years from nets, and with a quota of 2 sea bass per angler and per day, is very present! It took 35 years for Europe, and therefore for France, to “finally” copy the Irish model !
The photos that illustrate the article are from the summer of 2021. This person, had never fished in kayak of his life, and had never fished the bass either. We did, one day to see and have fun! With a nice result, 3 bass of 55, 58 and 61 cm ! 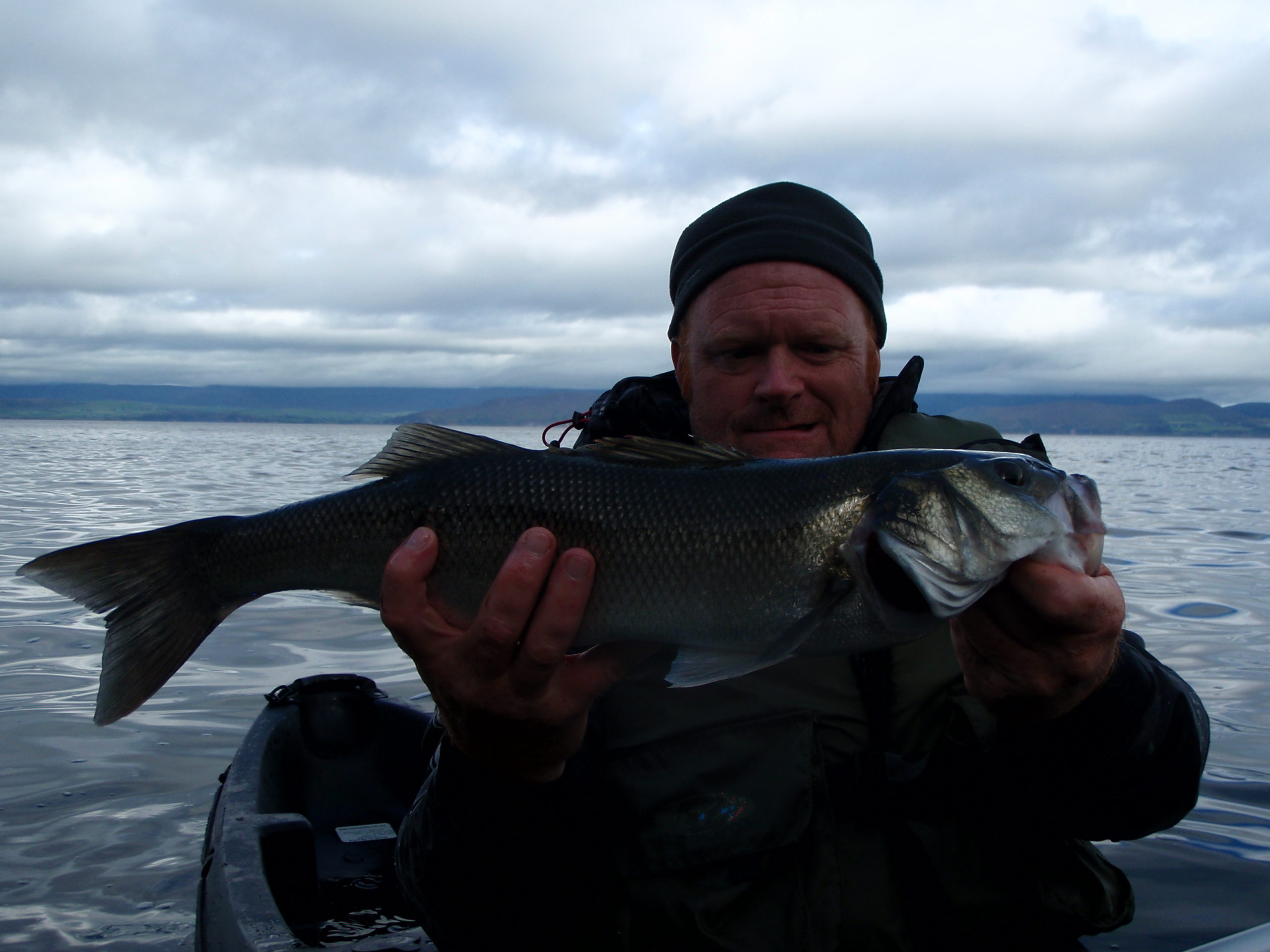 For the small story, we will cordially refuse the proposal of the inland fisheries to “guide in Cork”, because to fish in the middle of the tankers (oil and very many raw materials in Ireland are conveyed by this port) did not make us dream. My father will nevertheless publish an article, in the very famous french magazine at the time : Predators. But it was about Kerry sea fishing !

After this first trip, I literally fell in love with this county ! And for 10 years now, I am proud to share my passion, at home, in Kerry. In fresh water with salmon and trout, but also in the sea ! As the Irish say : Tight line !!!

Over 50 years of experience in fishing guidance.